RAID is a great system for improving speed and accessibility to data as it provides significantly more data security than non-RAID hard drive techniques. However, its control of the drives and the data submission across them can be extremely complicated. 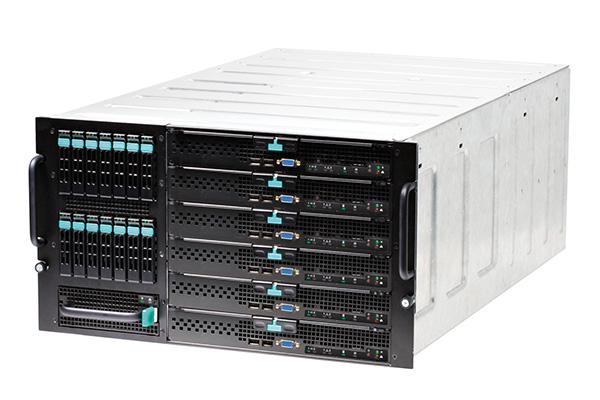 Q: We Re-striped/Re-Initialized the RAID range partitioned the range and duplicate data back to it, Is there a chance of recovering the data before the Re-Striping/Re-Initialization?

A: We can possibly recover the information on these cases. It is determined by the RAID controller’s performance and how much data was duplicated to range. Contact us to determine how we can help you in your RAID data process of recovery.

(rād) Short for Repetitive Range of Separate (or Inexpensive) Drives, a type of hard drive that implement two or more pushes in mixture for mistake patience as well as.

THERE ARE A NUMBER OF DIFFERENT RAID LEVELS:

RAID Level 0 :- Striped Disk Array without Fault Tolerance: Provides data striping (spreading out blocks of each file across multiple disk drives) without redundancy. This improves performance but does not deliver fault tolerance. If one drive fails then all data in the array is lost.

RAID Level 2 :- Error-Correcting Coding: Not a typical implementation and rarely used, Level 2 stripes data at the bit level rather than the block level.

RAID Level 4 :- Dedicated Parity Drive: A commonly used implementation of RAID, Level 4 provides block-level striping (like Level 0) with a parity disk. If a data disk fails, the parity data is used to create a replacement disk. A disadvantage to Level 4 is that the parity disk can create write bottlenecks.

RAID Level 5 :- Block Interleaved Distributed Parity: Provides data striping at the byte level and also stripe error correction information. This results in excellent performance and good fault tolerance. Level 5 is one of the most popular implementations of RAID.

RAID Level 0+1 :- A Mirror of Stripes: Not one of the original RAID levels, two RAID 0 stripes are created, and a RAID 1 mirror is created over them. Used for both replicating and sharing data among disks.

RAID Level 10 :- A Stripe of Mirrors: Not one of the original RAID levels, multiple RAID 1 mirrors are created, and a RAID 0 stripe is created over these.

RAID Level 7 :- A trademark of Storage Computer Corporation that adds caching to Levels 3 or 4.

Our RAID Data Recovery Professionals can successfully recover your vital data and files from the following types of RAID Array failure and situations:

It can be alarming to hear strange noises coming from your hard drive. Below are a few examples of noises that could lead to or be caused by a hard drive failure. This is not meant to be a self diagnosis tool, it’s just a simple way to let you know that Eco Data Recovery is capable of rescuing data from drives that suffer from each of these failures.